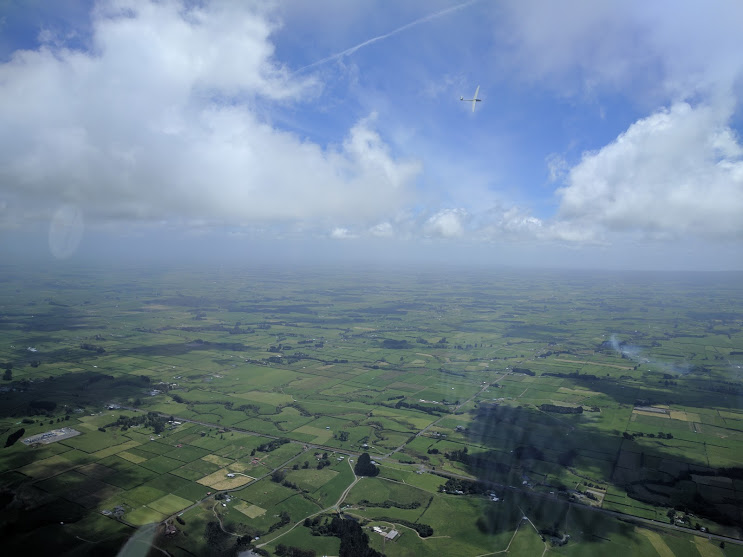 The 11th Feb. was a reasonable sort of day as it turned out with average flight times of 25 minutes or better, all of which in the past, we would been estatic about.  That the sailplanes available these days are far better, helps.

Andrew Berry had a couple in WZ with Les Sharp.  The second was for twenty-six minutes which was a replica of one Les and Dennis Green had made.  Dougal had thirty- six minutes in TE.  John Spence prised NN out of Tim’s hand for a twenty-six minute flight.  Prior to that Tim and Will had the best of the day with forty-five minutes.  Peter Cook and Tim had a couple in NN averaging twenty-five .  Should not be long before Peter joins the NN alumni.  I have no idea where pilots went to achieve their times but all close to the airfield I would think.

A trip to Taumarunui is to happen from March from 11th/12th and lasting through until the next weekend.  Some P/O’s will undoubtedly take their aircraft and the twins aero-towed  or trailered across.  The TGC will tag onto the Vintage Glider  annual meet. The first trip the TGC made there was for the airfield opening day years ago and the place clagged in the next day or three if memory serves me correctly. 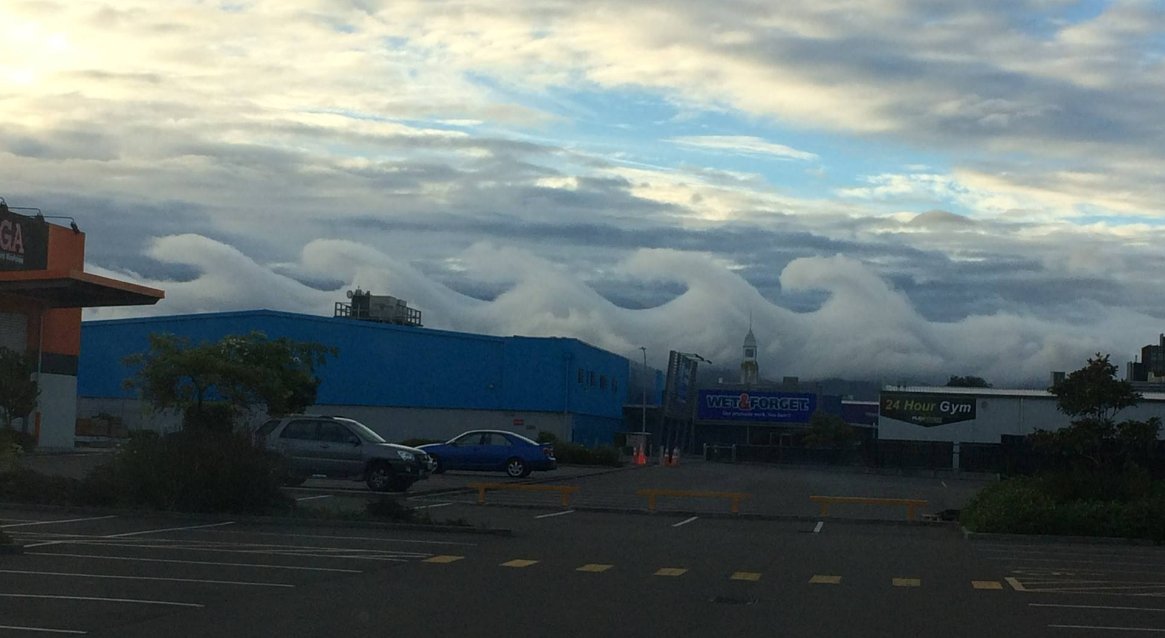 A photo of breaking waves near Palmerston North,  19.2.17

No "25 years back" stuff this time and there was no flying on the weekend of the 18/19th of February.  Maybe a mid-week endeavour to come.  If anyone notices the lateness of this news item it is because I'm away in sunny Mapua.