Different activities to report on this week. About three weeks ago, I was approached by Adam Green of NZME, 90FM Taranaki. He was asking if we would like to take part in their Breakfast programme for the You can do it! segment,which involved one of the announcers (Adam), undertaking a difficult task of one type or another. This involved flying a glider. He realised that it was going to be weather dependant but lo and behold, Wednesday 20th looked good enough so it was all go for that day. A team was organised and he arrived right on 11am as planned. My better half Lynn, ran the wing and with Tim as P1 and Les the tow pilot, he was away flying. A 3000ft tow, about five minutes on the controls, a quick run over the field, into the circuit and landing.It was a twenty minute flight and Adam departed with a Flight Certificate and a promise by him to come back. He was totally exhilarated and I swear he walked on air as he returned to his car. We got a nice mention on air the next morning and an interview with Tim was run. A photo story and link to our website features on the Station Facebook Page. Adam had got hold of a GoPro camera from Harvey Norman and got some photos but failed to grab a movie as he had hoped he would. It was interesting to observe his profressionalism as he recorded the preamble, the interview and the conclusion. Thanks to Tim & Les for their help on the day. The Model aircraft boys were a bit disconcerted to find us in action but they recovered well.

On Saturday 23rd May, the National Operations Officer in the form of Steve Care showed up. With Steve having been duly impressed with our hangar and its contents, we then adjourned to the clubhouse and with the heaters going full blast he proceeded to carry out an audit on our operation. We perhaps misunderstood the depth of this because there has not been any significant visit by an Operations Officer for many years. The day was of great value to us and we'll be much better prepared for the next visit. Never mind, what he got was good enough so long as we filled in some gaps. Also, thanks to John and Judy Tullett for providing lodgings for Steve Care. We finished late on that evening and it would not have

been much fun for him to have set forth for Hamilton in the murk and rain.

A party of three will be off to the AGM on June 6th & 7th. Coming back, I would hope, with a bundle of information. 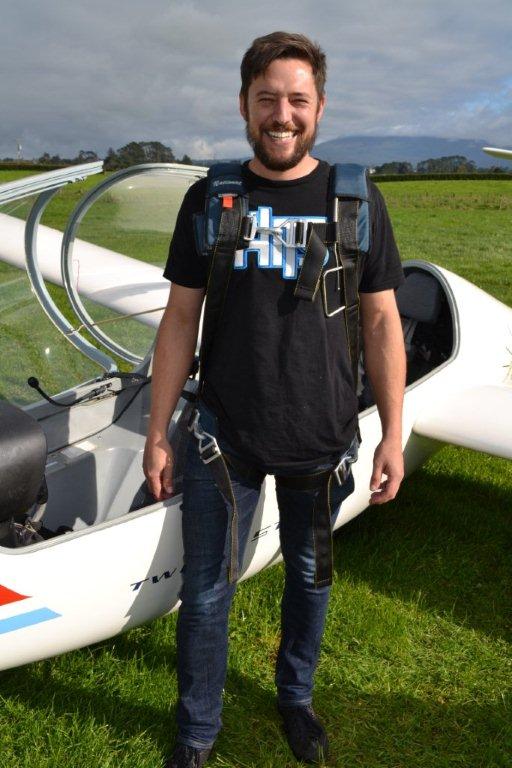 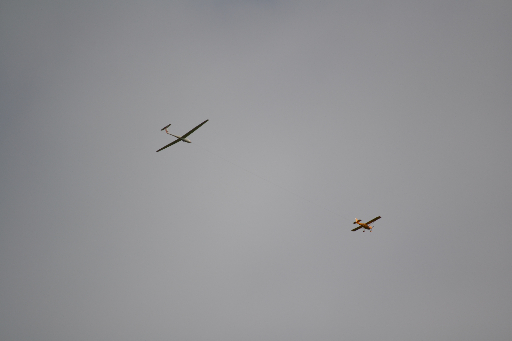 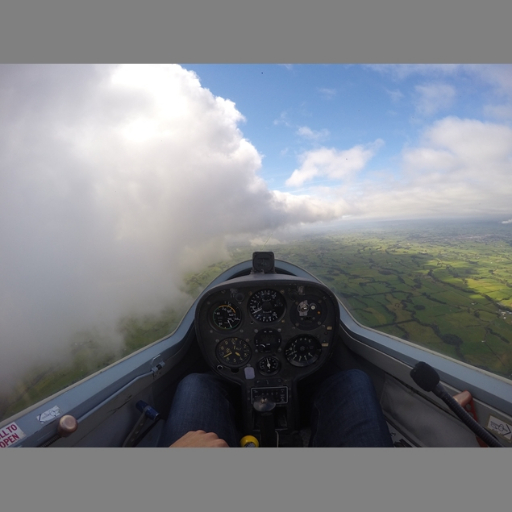 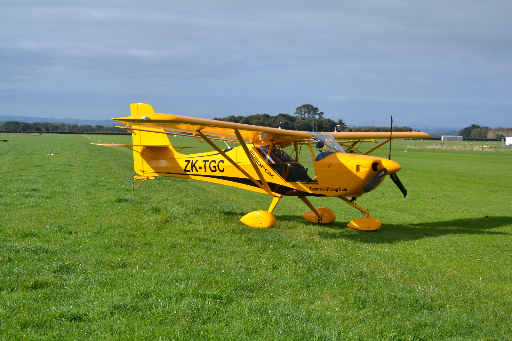 The Twin on late finals 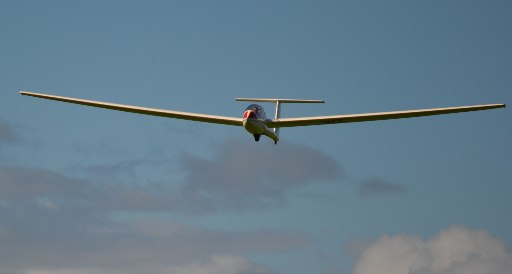 The last photo was from April 20th and Peter Williams was the instructor with either Jim Finer or Dennis Green as P2. Number three picture in the above photos was taken by Adam with the GoPro from Harvey Norman. Here is the link to The Hits Facebook Page.

i do like the Digital cameras that we use nowadays, they do so help the story telling with the visual record of the day's activities.